Urban Japan decided to try to implement a new service – bike rental. The so-called sharing economy has extended its influence to areas such as cars and homes.

There are a lot of share car and share house in Japan now. About car sharing, I saw TV shows many times when I lived in Japan. Well, I myself managed to use share houses in Tokyo once, and some of my students sometimes rent rooms in such houses. Moreover, some choose them specifically to be able to make friends among foreigners from other countries and among the Japanese. Which means being able to communicate with people from different countries and practice English and Japanese.

I wrote earlier a note about how convenient and profitable it is to use a bicycle in Japan. Moreover, Japan itself is a cycling country and here everyone, young and old, ride bicycles, both in cities and in villages. I, too, living in Japan, in all the cities where I had to live, always had my own bike and actively moved on it. But in today’s article we will talk about another service – bike rental in Japan.

In recent years, Japan has seen a new emerging trend – bike rental. An increasing number of public and private firms provide bicycles for rent to see if such a service will be useful and convenient.

According to data from NTT Docomo Inc., which is collaborating with municipal governments to share bikes on a pilot basis, its bikes were used about 1.8 million times in 2016, up from 20,000 in 2012. Docomo, Japan’s largest mobile operator, is collaborating with the districts of Koto, Chioda, Minato, Chuo, Shinjuku, Bunkyo and Ota in Tokyo. About 4,200 two-wheelers were available at 281 stations in March this year. Docomo also offers bike rentals in Yokohama, Sendai, Hiroshima and Naha (Okinawa Prefecture). 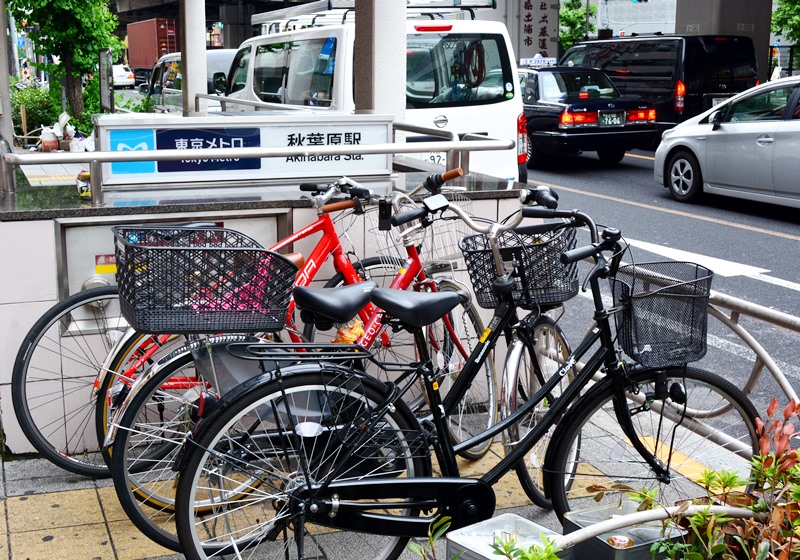 In November, SoftBank Group Corp., another mobile operator, began providing a system whereby other companies can offer bike-sharing services. The system also includes a bike lock with GPS and Internet connection, which allows operators to find the location of rented bikes and users to book them online. East Japan Railway Co. has been providing bike rental services under the Suicle name since 2013.

How do such systems work?

Operators try to organize their small parking lots in convenient places. Users are required to be registered members on the operator’s website, i.e. enter their name, email address and credit card number. When you want to return the bike, you need to take it to the designated point. Pay is approximately ¥100 to ¥250 per hour.

What do people use bike rental for?

Docomo notes that daily commuting to and from the suburbs is the most popular form of cycling use. For example, people who live far from a station hop on a bike in a parking lot near their home and return it to another parking lot near the station. A woman in her 40s who was interviewed by The Japan Times last week said she has been using the Docomo service for about a year, working in Tokyo and cycling from the suburbs. It takes over an hour to get to work in the Koto area from her home in the Shinagawa area by train with two transfers. But now she gets off at a way station and hops on a rental bike to get to work, which reduces her travel time to 45 minutes.

A consumer survey conducted in the Minato area showed that 28% said they use their bicycle for sightseeing, 23% for shopping and 18% for business purposes. For example, Rikito Kobayashi, 30, who works for a real estate company in the Minato area, often hops on his bike to visit clients around the area. For such short business trips, he says, it’s faster and cheaper to ride a bike than a train.

Both respondents noted that they like the service, however, it would be more convenient if there were more stations.
Can foreign tourists use this service?

Some bike-share operators, including Docomo, have English-language websites and guides to make the service more accessible to foreign tourists.

Where did the idea come from?

The director of a transportation company in the Minato area says the idea for a bike-sharing service first emerged more than 10 years ago with the goal of cracking down on illegally parked bikes. Such bicycles were an eyesore and interfered with pedestrians, as well as blocking the way for blind people and wheelchair users. Bicycle rental can be considered as part of public transport and can improve overall mobility efficiency. In addition, this service can contribute to the reduction of carbon dioxide from cars, as well as to the promotion of cycling tourism. 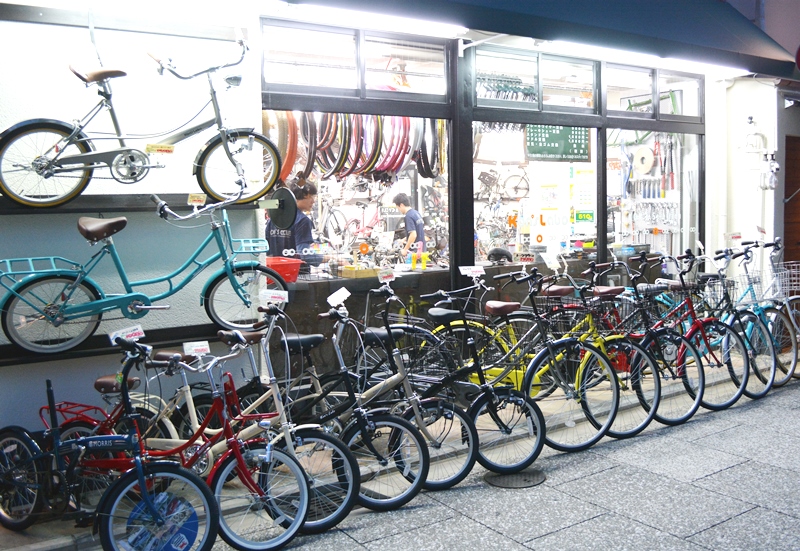 Are there any downsides?

The director noted that users, when returning bicycles, mainly concentrate on specific parking lots, and the operator is forced to take bicycles and redistribute them to less crowded places with the help of trucks, which means additional costs and depreciation of transport. Bicycle redistribution is a problem at the moment as there are over 4,000 on the streets of Tokyo. The process must be controlled, as the rental must be considered as part of the public transport system.

Minato District officials and Docomo management have announced plans to maintain and promote the service in the future. But given that the fee is only a few hundred yen, “the profitability of the project is very low.” The purchase price can be reduced if the operator provides a huge number of bikes. However, their number must be controlled if the goal is to make this service part of a well-organized public transport network.

I believe that such a service has a place to be in Japan, it is convenient for both Japanese and foreigners. After all, it has many advantages. In Europe, such a service has existed for a long time and everyone uses it. When we were in France, we saw similar bicycle stands for rent and even wanted to use these bikes, but could not quickly figure out the payment and therefore decided to walk and ride trams. But every time, passing by bicycles in Nice, we really wanted to drive through the resort town on them 🙂